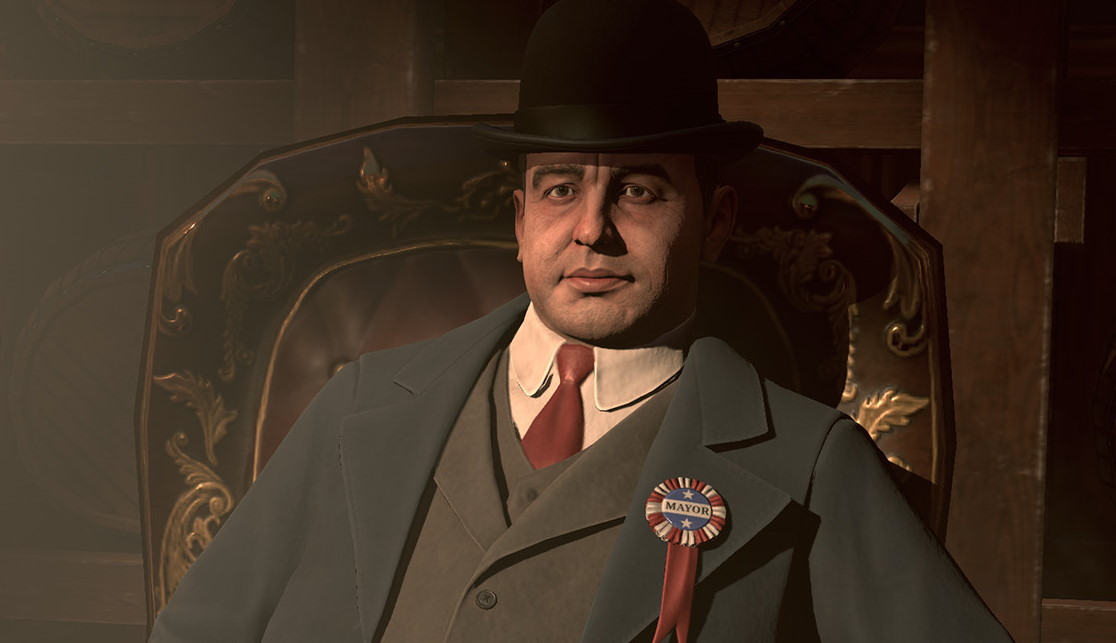 "We are dedicated to making this game as great as it can be."

We had high hopes for the crime-time management game Empire of Sin, but they were brought low by the rough state of the game at release. "The potential is obvious," we wrote in our 49/100 review, but it's overwhelmed by conflicting systems and bugs. "There's definitely a version of it in there somewhere that's good, and the allure of all those dense and malleable systems is strong, but they all come with massive caveats that dwarf what it does well."

The upside to a game with potential is that the design can be tuned and bugs can be fixed, and in an update posted on Twitter, game director Brenda Romero said that's the plan. While Romero didn't acknowledge any specific criticisms of Empire of Sin, she did say that updates, apparently with a focus on fixes, are on the way.

"We are dedicated to making this game as great as it can be and that's why the feedback we have been getting from you is so important to us," she wrote. "Over the coming weeks and months, we will be working on delivering patches to improve your experience with the game."

Romero also confirmed that new content is on the way as well. "You're going places and meeting new people. I can't share much more than that at the moment, but we think you'll enjoy it."

A quick update on Empire of Sin... pic.twitter.com/36ZZAHmwqbDecember 2, 2020

There's no time frame on the first patch at this point, but for Empire of Sin players who want to report technical issues, publisher Paradox Interactive has opened a bug reports forum here.