The God of War himself steals Mando's thunder.

Fortnite Season 5 includes plenty of things to be excited about, including The Mandalorian, but there's more on the way, including, apparently, the Ghost of Sparta himself. Kratos, the red and white curmudgeonly star of PlayStation's God of War franchise, is getting his own Fortnite skin, according to a leak found by data miner HYPEX.

Kratos will be a skin soon! (Reposted for a better image) pic.twitter.com/S6lgYMcGJRDecember 2, 2020

Sony effectively confirmed the leak by tweeting out an audio clip of Fortnite character Jonesy talking about a mysterious figure who is definitely Kratos. In the clip, Jonesy can be heard admonishing himself for researching a subject he brought to the Fortnite island, noting this newest subject has killed multiple gods with his bare hands in an uncontrollable rage. Sounds like our guy. 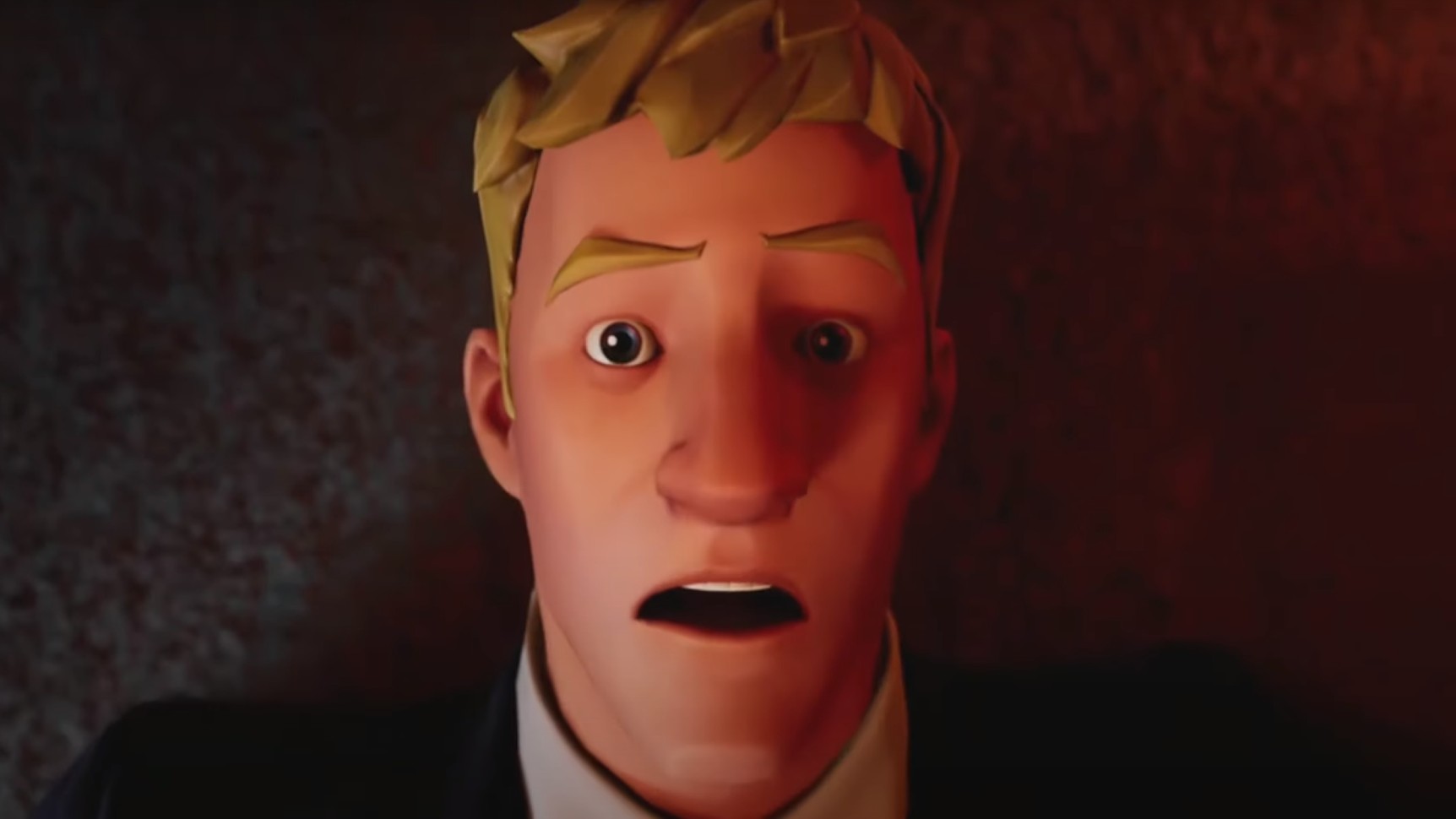 It looks like the skin will specifically take inspiration from the PS4 God of War reboot, which transplanted Kratos from ancient Greece to ancient Norway and the mythical realm of Midgard. I'd like to think that maybe we'll get an alternate skin that looks more like his younger, slimmer days in the original God of War trilogy.

It's unclear if Epic will offer the Kratos skin as an item shop purchase or as a challenge reward, although my money is on the former. Odds are you may only be able to purchase it on the PlayStation Store as well, considering it's one of their most protected game series. That said, I don't see any reason to think you couldn't then use it in your PC version of Fortnite.

We'll be sure to update our post if more details come to light. In the meantime, Fortnite season 5 just arrived, so check out all our new guides.